Lay It Down and Lie Low: The Battle Between Two Misunderstood Verbs

Most Americans cannot tell the difference between the verbs lay (to place) and lie (to recline). It’s a sad truth. Actually, most Americans think that lay means both to place and to recline. And that lie means solely to fib. The confusion lies in the past tense of the verb to lie, which is lay.

I’m in sixth grade class. My teacher Mrs. Centurelli, holding my language arts quiz in her hand, sidles up to my desk. My eyes zoom in on the circled, red-inked grade, with the precision of Luke Skywalker targeting the Death Star. I usually nail these quizzes so when I saw “Use the following words in a sentence” on this one, I was pretty confident I’d get an A. Once a grammar geek . . . .

But, all I see is a big question mark. She hands me my quiz and I stare at that serpentine scarlet marking, well . . . quizzically.

Mrs. Centurelli explains, “I couldn’t grade one of your answers because it was vague.”

Vague? Yikes! I want that A.

She grabs the quiz back, turns it over, and points to the problem. “You were asked to use the word lay in a sentence, but your answer avoids using it in a way that makes me think I should just mark it wrong.”

I scan my sentence and read it aloud. “I like the song that Melanie sings called ‘Lay Down (Candles in the Rain).’”

Okay, I see her point. I could also have written, “His last word before he croaked was ‘Lay.’”

So I look up at her stern but somewhat bemused eyes and start singing the song in my best boy soprano (but with a hippie bent, since Melanie was singing about Woodstock, after all).

Lay down, lay down, lay it all down
Let your white birds smile
At the ones who stand and frown

Still frowning, Mrs. Centurelli asks, “So, what are you laying down?”

Isn’t it obvious. Jeez. “It! She’s telling us to just lay it all down, you dig?” The Sixties, especially the flower-spreading hippies, taunted me with the promise of freedom, whatever that meant. But I dug the patois.

“Yeah, I dig.” She throws me a little smirk and leans in closely to me.“No more answers like that, okay? You’re better than that.”

“Okay, Mrs. C.” I thought she was hipper than, I don’t know, my mom, but at least my mom knew the lyrics to the Melanie song.

In grammar-geek patois, lay is a transitive verb, meaning that it takes a direct object, i.e., the object being acted upon. In the sentence “I lay kitchen tile for work,” kitchen tile is the direct object of the verb to lay. What are you laying? Kitchen tile.

Lie is an intransitive verb, so it stands alone, needing no direct object. In the sentence “We lie on the waterbed, holding hands,” there is no direct object, since you cannot lie something. If you have trouble understanding that, try substituting the word recline or sit.

Now, for the nitty-gritty. What follows is your guide to choosing the correct verb, based on its tense.

The following sentences show these verbs and their inflections in context:
As a copy editor, I close my eyes and hum om every time I see or hear lay and lie used improperly. Hell, I roll my eyes and slap the side of my head every time I catch myself misusing one of these words. Improper use of lay and lie makes the teacher in me cry just a little. Again, if you have trouble differentiating between the two, substitute recline or sit for lie and place or set for lay, until you get the hang of it. Then, you can start using these verbs properly, without having to think about which is correct every time you open your formerly ignorant mouth. Ha ha.

It’s interesting to note that both words derive from the Old English and they are distinguished by one different vowel: lay comes from lecgan; lie comes from licgan. It seems that this scourge—confusing these two seemingly innocuous little verbs— belched out of an Anglo-Saxon’s maw well over a thousand years ago. It’s time for a revolution.

For fun, here are a few song lyrics. Can you tell which are used properly?
Answers 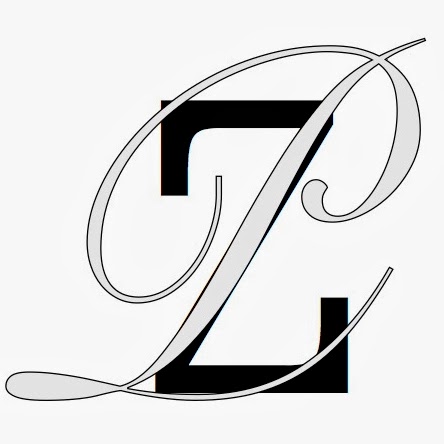